Conspiracies
Communities Topics Log In Sign Up
Sign In
Hot
All Posts
Settings
Win uses cookies, which are essential for the site to function. We don't want your data, nor do we share it with anyone. I accept.
DEFAULT COMMUNITIES • All General AskWin Funny Technology Animals Sports Gaming DIY Health Positive Privacy
12 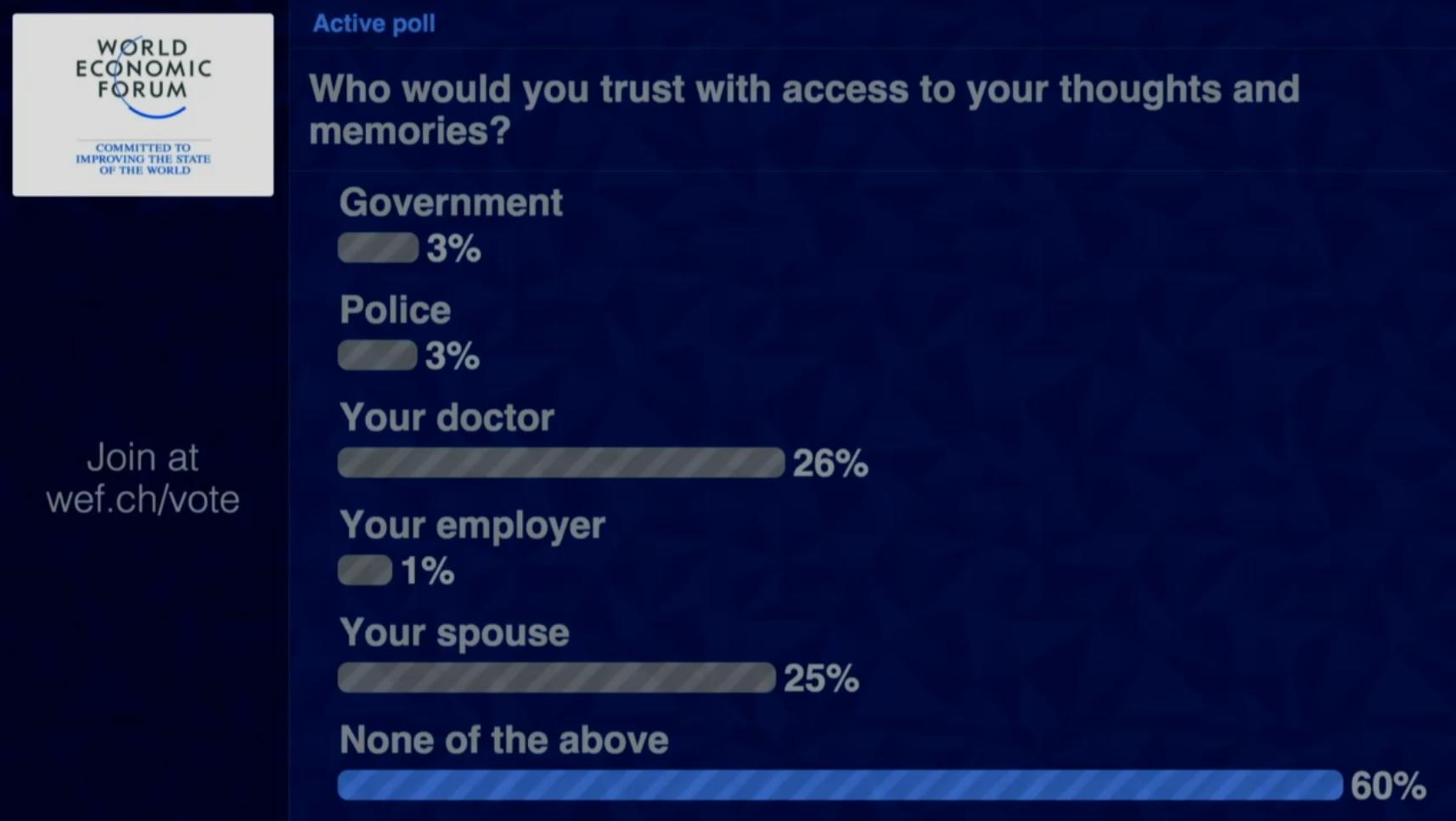 Why are you asking Klaus??

Not even wittl ol Klaus?

This just means they have SO MUCH to hide. You know how cheating SOs are. Always accusing YOU of cheating. 🙄 Elementary school bullshit.

The FEW can literally impale themselves if they want a better world.

You are mentally ill.

Was I before you could suggest what? If so; then how could you define something predefined?

What if illness of MENT (mind; memory) is caused by ignoring source of mental health (perceivable inspiration) for corrupting illness (suggested information)?

A commenter responded to the inversion perceived (FEW) within the suggested information (WEF)...I adapted by growing upon perceivable inspiration.

https://pic8.co/sh/O8wL9C.jpg I didn't even had to use Gematria; since the suggested symbolism openly displays the bbb aka 666.

because 'O' is the fifteenth letter

a) "because" implies being within cause, since to be (living) implies out of (process of dying).

b) being within a cause implies being differentiated by it; hence representing ONE (perceiving) within ONEness (perceivable). That represents the only perceivable NUMBER; noun - "designation of a unit", hence Latin UNITAS - "the state of being one; oneness".

Bend; turns from green to yellow to black if not hanging with his kin, and the only way inside requires a mon-key.

From a session at Davos 2016 called: What If: Your Brain Confesses?

What if....you perfect what you've got and then worry about assumed confessions?

Doctor, ayh have a slight pain in my lower back.

Well lets probe around in your memories using this nueralink device to find out why.

Doc, the pain is right there.. aspirin or something

Looks like a fake poll that's supposed to look like a reasonable distribution that they can then shift over the years to eventually legitimize overt mind control.

aight, they going total recall on our ass now ? lol

This retarded poll makes about as much sense as the rest of the shit they put out. 118% of the pollsters responded..

I know because Klaus and Gatesie weren't an option. 😆🤣😆🤣