Conspiracies
Communities Topics Log In Sign Up
Sign In
Top
Weekly
Settings
Win uses cookies, which are essential for the site to function. We don't want your data, nor do we share it with anyone. I accept.
DEFAULT COMMUNITIES • All General AskWin Funny Technology Animals Sports Gaming DIY Health Positive Privacy
110
Amazon hosts all of the CIA’s computer infrastructure. They just signed a $10 billion contract with the NSA. But don’t worry, they’re a totally normal company that started as a bookstore. (theculturechronicles.com) Speculation
posted 2 days ago by tylersfarley 2 days ago by tylersfarley
21 comments share
21 comments share save hide report block
97 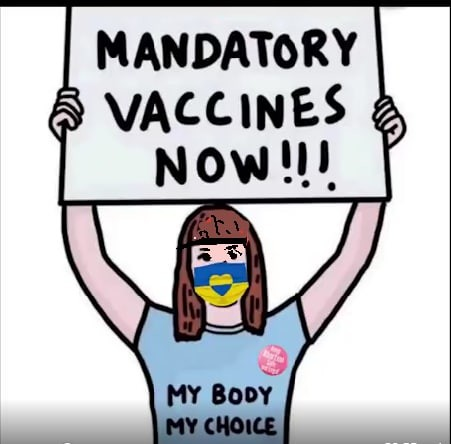 In 2019 The New York Times was happy to point out the Christchurch shooter's association with Ukraine's paramilitary Azov Battalion. In his manifesto Tarrant claimed he had traveled to Ukraine and spent time with Azov. (media.scored.co)
posted 3 days ago by clemaneuverers 3 days ago by clemaneuverers
3 comments share
3 comments share save hide report block

OK, so here's the thing about reddit retard shills who are making fun of Sidney Powell and ridiculing her for 'not releasing the kraken'

Sidney Powell did release the Kraken, and I read it, the whole thing, and you obviously did not, because if you are an honest person you'd be outraged. I was up until 330 am reading it carefully

I read the night before christmas day, 2020 and I was shocked...she exposed in her "kraken" document real evidence how how they cheated, in several sections

BTW, the morning after powell's kraken was released ('Christmas eve' 2020), the US Media came out about a Nashville AT&T batman building bomber...on Christmas? Remember this? It was SPECIFICALLY to derail Powell's "Kraken" binder.

I read this document, this WAS the kraken

Her assessments were accurate and independently verified by groups authorized to make such statments.

The 'kraken' was more like a loose leaf binder of materials smacked together and it did look kind of 'thrown together at the last minute', pretty much--she said--because it was

I don't want to hear another one of you ridiculous, ignorant fucks EVER ridiculing Sidney Powell over a binder of EVIDENCE that you yourself have ABSOLUTELY NO CLUE ABOUT

You deserve nothing more than to shut up or be silenced by force and never allowed to speak on this again under fear of being sent back to langley or china from which you likely came. 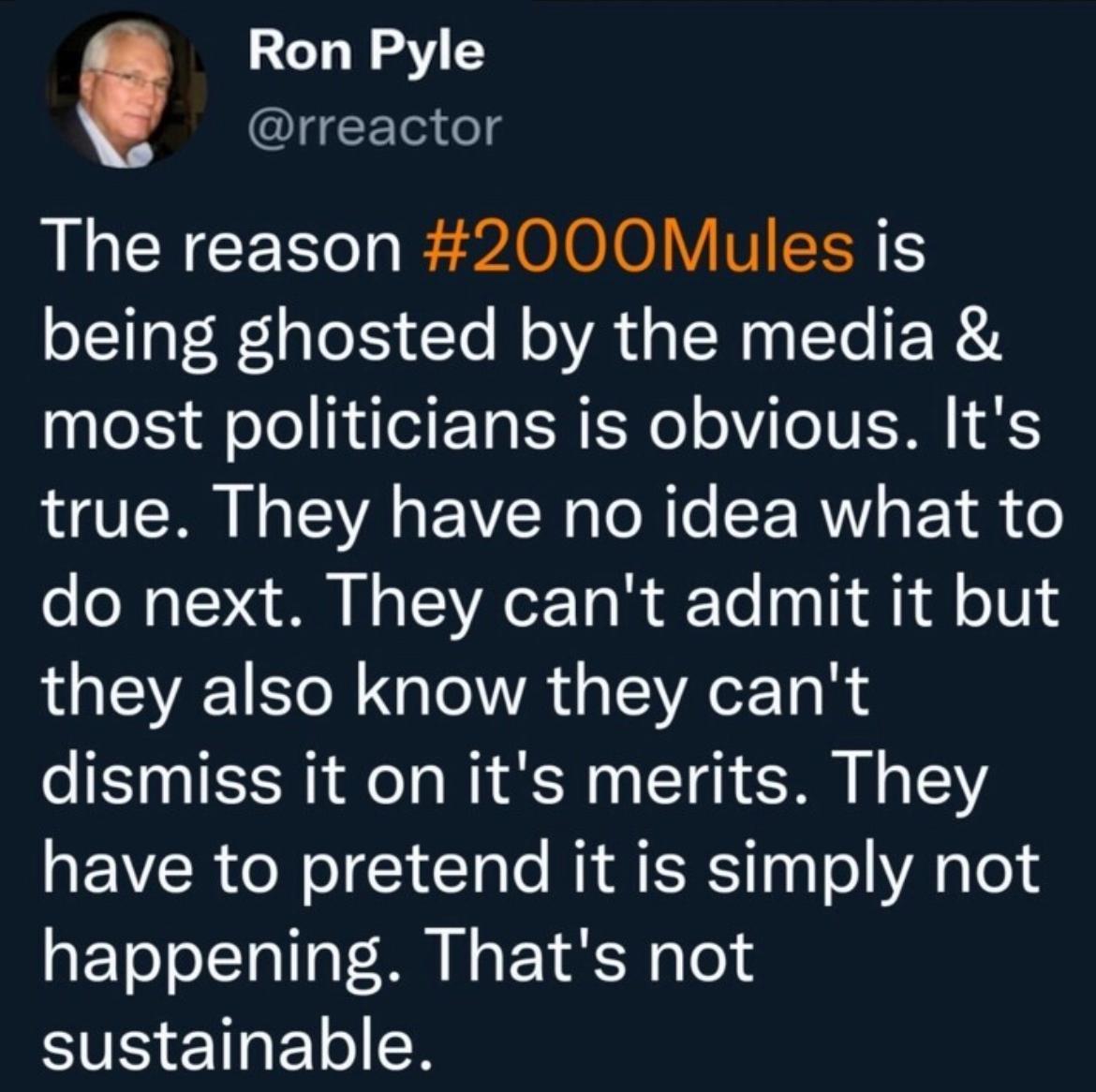 Rand Paul temporarily BLOCKS 40b to Ukraine: Out of morbid curiosity, I checked this story on /r/politics to see if MAYBE there was a rational take or two...nope...it was straight vitriol towards Paul, calls to violence (glorifying his assault) and dozens of accusations of him being a Putin agent. (twitter.com)
posted 5 days ago by axolotl_peyotl 5 days ago by axolotl_peyotl
19 comments share
19 comments share save hide report block
60 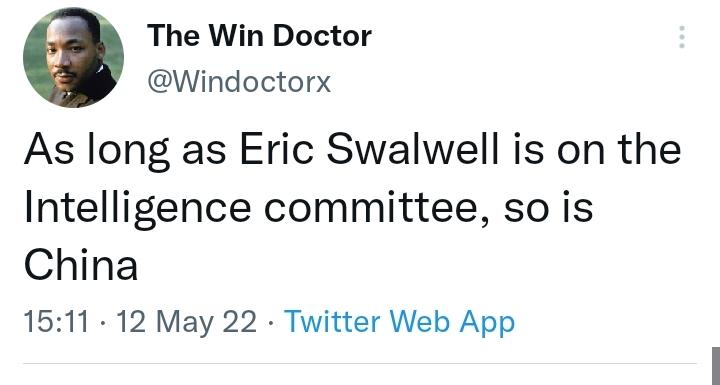 Deaths in New Zealand are rising again and near their record high, despite 95% of everyone over 12 in the country being fully vaccinated and a mask mandate for the past 9 months. Somehow no one in the media seems interested in asking how that could be possible. (twitter.com)
posted 9 hours ago by axolotl_peyotl 9 hours ago by axolotl_peyotl
13 comments share
13 comments share save hide report block
57 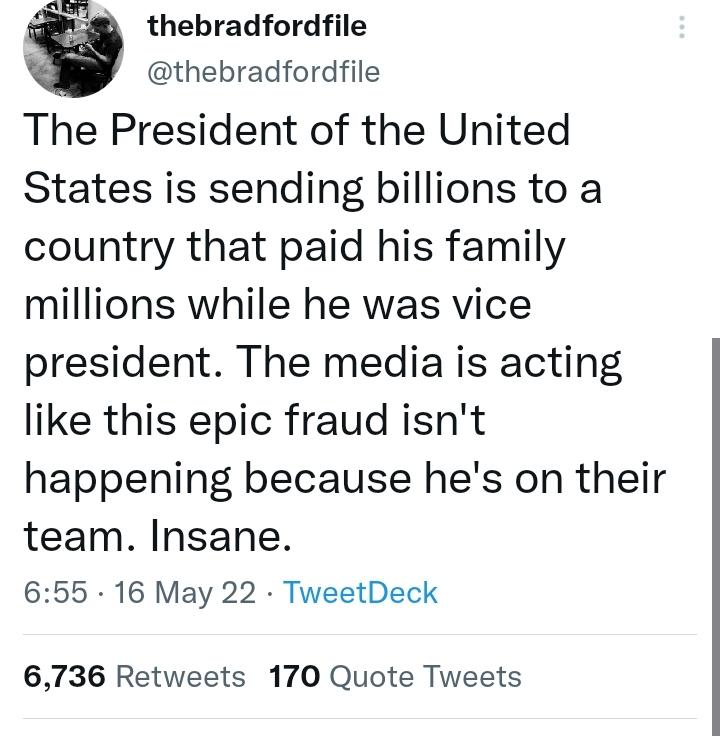 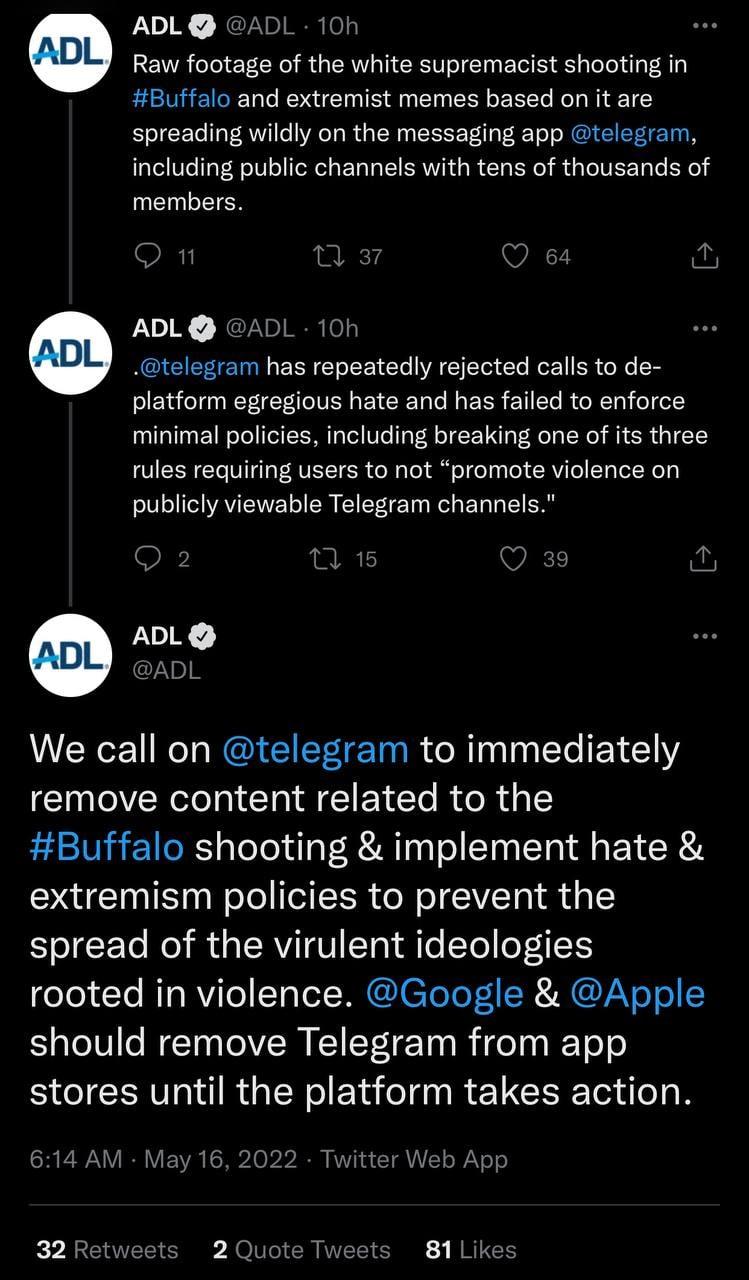 Just discovered this interesting book, "Not Even Trying" (2012), which the author has made available free online as a long blog post:

The argument of this book in a single paragraph

Briefly, the argument of this book is that real science is dead, and the main reason is that professional researchers are not even trying to seek the truth and speak the truth; and the reason for this is that professional ‘scientists’ no longer believe in the truth - no longer believe that there is an eternal unchanging reality beyond human wishes and organization which they have a duty to seek and proclaim to the best of their (naturally limited) abilities. Hence the vast structures of personnel and resources that constitute modern ‘science’ are not real science but instead merely a professional research bureaucracy, thus fake or pseudo-science; regulated by peer review (that is, committee opinion) rather than the search-for and service-to reality. Among the consequences are that modern publications in the research literature must be assumed to be worthless or misleading and should always be ignored. In practice, this means that nearly all ‘science’ needs to be demolished (or allowed to collapse) and real science carefully rebuilt outside the professional research structure, from the ground up, by real scientists who regard truth-seeking as an imperative and truthfulness as an iron law.

The book is also available as a proper ebook and it's on libgen if you search for the title or author.

The author, Bruce G. Charlton, who I had never heard of before, is an interesting guy. This quote from his wikipedia page:

From 2003 to 2010, Charlton was the solo-editor of the journal Medical Hypotheses, published by Elsevier. After HIV/AIDS denier Peter Duesberg published a paper in Medical Hypothesis arguing that “there is as yet no proof that HIV causes AIDS", the journal came under fire for its lack of peer review. The paper was withdrawn from the journal [by the publisher, Elsevier] citing concerns over the paper's quality and “that [it] could potentially be damaging to global public health.” Elsevier consequently revamped the journal to introduce peer review, firing Charlton from his position as editor, due to his resistance of these changes.

At October 2012, a worldwide campaign including 198 researchers published a critical paper defending Charlton and the idea of editorial review.

I include it despite it's critical tone to show he's not a criticizing outsider, but someone who spent his career as a doctor and scientific researcher. This book was written in 2012, after the journal debacle, and 25 years into his career. A quote:

looking back on 25 years in professional research – I am forced to admit that, although I certainly tried, I wasn’t actually doing science.

He says real science was "exorcised" from the scientific community/industry almost entirely around about 1940s-1950s. This is a conclusion I had also come to from my own independent research. This happens to be when viruses were first claimed to have been isolated and proven to be the source of much disease, and also around about when electron microscopes began to be used to examine biological samples.

I've yet to read much of the book, but I am excited to do so.

An aside: The publisher, Elsevier, who quashed his unconventional journal over "AIDS/HIV denial" is (Ghislaine Maxwell's father) Robert Maxwell's baby, a publishing company he built from the ground up. (EDIT: I misremembered this, Maxwell's company was Pergamon, which was acquired by Elsevier). Maxwell is credited with revolutionizing (destroying might be a better word) the Scientific Journal. He made Science Journal publishing the behemoth industry it is today. Before him papers and journals were published semi independently, in a not very profitable way and in small quantities. They were printed on "bible stock" paper and only available at conferences where the authors would actually present their work. Of course, there was absolutely no advertising. They were more like a formal and extended version of the scientist's lab notes. While it had it's limitations, it was more in line with Charlton's idea of "Real Science".

So Maxwell is one big cog in the machine that destroyed "Real Science" - he encouraged scientists to pursue the audacious, bombastic type of research that would grab headlines, sell (increasingly flashy) journals and pull in loads of investment and grants. He would go to these conferences and gather up the most appealing scientists, rent hotel rooms and provide them with hookers and booze. If you want to read more about all that, here's along article from the Guardian of all places:

Is the staggeringly profitable business of scientific publishing bad for science? - It is an industry like no other, with profit margins to rival Google – and it was created by one of Britain’s most notorious tycoons: Robert Maxwell**