Conspiracies
Communities Topics Log In Sign Up
Sign In
Hot
All Posts
Settings
Win uses cookies, which are essential for the site to function. We don't want your data, nor do we share it with anyone. I accept.
DEFAULT COMMUNITIES • All General AskWin Funny Technology Animals Sports Gaming DIY Health Positive Privacy
52 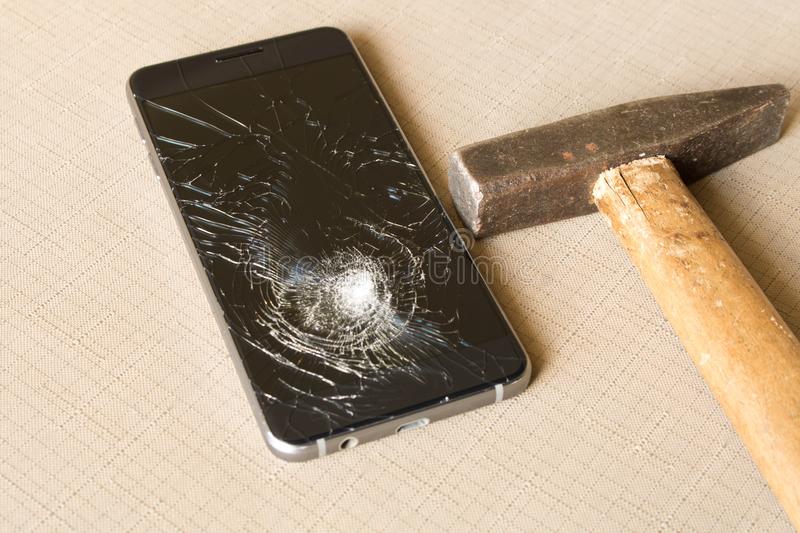 “He who increases knowledge increases sorrow.” -author of Ecclesiastes

Trying my hand as an asexual Essene, converting all this kundalini into gold in an alchemic way. May go into Gnostic priesthood.

Living alone, working from home, I only see people at the grocery store and the barber shop.

The only time I feel lonely is when i’m ill/sick. My mom passed, she was the best.

The only thing I really long for at this point is not reincarnating anymore and keeping my spirit clean. Oh, and to make a loyal conspiritard friend in the real world.

Yeah man, I want to be done with this prison

Not reincarnating is key. Heard you should eschew the light. The light is like a bug zapper and just pulls you back in (but you probably already know this).

This place is a prison and a punishment. I look up to the people who find salvation in human consciousness. I wonder how they do it. They're stuck in their cell and they have gratitude! Definitely a more sound way of viewing consciousness - cause we're here now so what can be done? Other than obviously not making more people to be imprisoned here.

Once heard that the only real & true philosophical question is whether or not to kill yourself. Seems true.

Need some serious help with this. I’m racking up 10 hours a day in screentime on my phone plus about 6-8 hours a week on tv and my work is me staring into a laptop 5-7 hours m-f.

I just want to beeeee freeeeee.👸

Saw some kind of “simple phone” with a black and white screen and has only calling and text. It’s called “litephone” or “lightphone.” I think the last blackberry might’ve had an in-house OS, maybe it was android though..

I want to free myself from the google/windows/mac-ios Worlds.

I sold all my eth/btc and don’t plan on buying anymore...

Maybe i can start carrying around a gameboy pocket again...

Confession - I still have a flip phone - this is purely by choice. Have to actively seek them out now, and it's getting harder and harder. Recently forced me to update to 4g. Been online since the late 80s (when you count direct dial BBSes). Not a fan of where this is going. Like some other commenters stated, I take a book or a notebook - or both.

I'm thinking about buying one of those razor phones

I don't have a cell phone and never owned one. If they made one that strictly dials phone numbers and nothing else, I might buy one. Might need a tow truck some day.

even then, the portable phone itself reinforces slavery -- though we are far past that.

20-30 years ago, for example, you only had a house phone. if your employer called you on a day off, and you didnt pick up, they had ZERO RECOURSE and were unable to fire you (even legally bound to not be able to fire you over it).

but today, you're pretty much on-call your entire life, even for the pettiest, stupidest, lowest paying work.

in addition it also gets you hooked/constantly looking at whatever everyone else sees and each other.

Imagine a world where you COULDNT just rapid text and blow people up, a world where you werent on call 24/7, where relationships were more stable because people were limited to those directly around themselves...

There are frequencies which surround us every day in our lives. Since the advent of artificial radio, our lives have changed in a flash. If you go back in history, and you don't have to go far, we as humans had a pure analog experience.

There are natural radio waves also. I guess in terms of basics, I'll stick to the term. Anyways, you can go back in history and start putting certain pieces together. I think what you would find could easily be considered coincidence, but alas there are no coincidences.

There was a movement when modern radio was just getting its legs. We as a whole tend to forget things like that. Theory went that when a populace was first introduced to the standard bands of radio in their environment, there were mass illness events. These events weren't any different than the recent COVID hysteria.

Fast forward to today's technology. There are patents in plain sight if you know what your looking for, these patents start with the television. Eventually they gravitate to computer monitors, ultimately settling into our cell phones. It's funny, we all call them cell phones but in all honesty their so much more than that

I'm not going to drill down too much into technicalities, there's plenty of autists here that can dig the facts up. Here's a question. In the last three days have you found yourself with your phone in your hand, staring at the screen but disconnected from what it was displaying? Like your brain is searching for the next thing to look up but kind of frozen and not going to the next topic? Yeah, that's kinda what I'm getting at.... How about getting home from work, settling in, popping open a browser with intent to touch base and then get on with your night only to find hours that went by and now it's time for bed?

If you only knew how accurate the ops pic is. We are constantly being bombarded by not only radio signals that are propagated domestically, we are also swimming in electromagnetic frequencies. That "phone" in your hand is not a phone. If we really wanted just portable cellular phones there would be no need for the gigahertz spectrum, of which once you get into the higher spectrum of frequencies interfere with nature itself. There is absolutely no place you can go now without being immersed in a blanket of unnatural invasive frequencies.

If you think they took lead out of paint because the children...... Yeah, your safety has never been their concern.

I've been convinced for a while now that lead paint was discontinued due to its wireless jamming properties. My sister has lead paint at her house, and the wifi router can't broadcast further than the first wall it meets. Now I want some lead paint.

I'm seriously tempted to smash my phone, lol. I have a hardwired pc, so I really have no need of a cell phone. It really is a total time suck.

Well, you'll be seeing a lot less from me from now on...

Try grounding yourself via a grounding pad, it effectively shields you from emfs and provides a whole lot of physiological benefits in the process.