Conspiracies
Communities Topics Log In Sign Up
Sign In
Hot
All Posts
Settings
Win uses cookies, which are essential for the site to function. We don't want your data, nor do we share it with anyone. I accept.
DEFAULT COMMUNITIES • All General AskWin Funny Technology Animals Sports Gaming DIY Health Positive Privacy
11 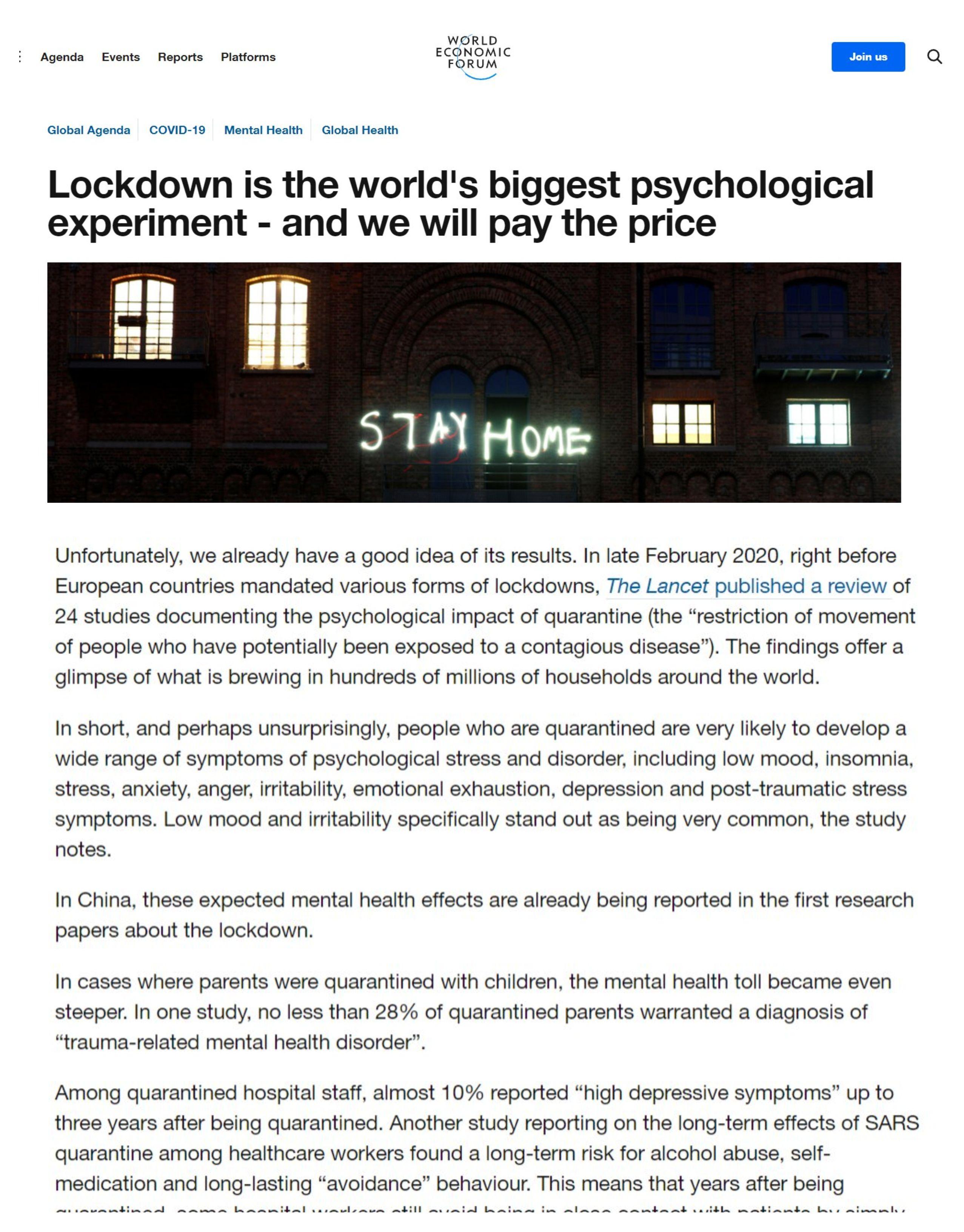 they have to be stopped

Can inception towards death movement be stopped by the responding life within?

What if rooted and rootless represent a balance for choice aka need to sustain roots or want to ignore self sustenance for temptation of uprooting? Global-ism represents the suggested uprooting towards the rooted; causing the conflict of reason between internationalists and nationalists; while nation represents "a people" and inter represents internal (aka being form within flow).