Conspiracies
Communities Topics Log In Sign Up
Sign In
Hot
All Posts
Settings
Win uses cookies, which are essential for the site to function. We don't want your data, nor do we share it with anyone. I accept.
DEFAULT COMMUNITIES • All General AskWin Funny Technology Animals Sports Gaming DIY Health Positive Privacy
43 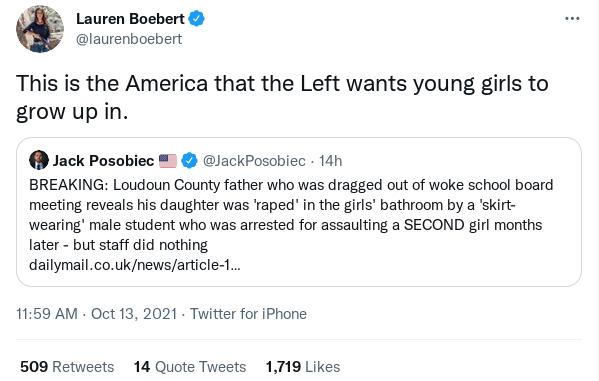 This story is so perverse and disgusting it's almost like manufactured outrage.

It's becoming apparent that humanity is under assault from a parasitic hive mind entity that wants to turn people into thoughtless, sexless, amorphous husks of a human being.

It's becoming apparent that humanity is under assault from a parasitic hive mind entity that wants to turn people into thoughtless, sexless, amorphous husks of a human being.

It's the set up of a communist revolution.

Wait when the USA collapses on its knees -- the upcoming regime will slaughter these people first. It happened in Stalin, it happened in Hitler and it WILL happen once the true payload rears its ugly head in the United States.

...turn people into...sexless...husks of a human being.

In Chinese there are words for husband and wife (of course). After the Cultural Revolution, the modern way to say either husband or wife is the gender-neutral word that translates to "lover."

If you are LGBT and think the elites are protecting you, remember the USA will collapse in a whim and by that point you will be one of the many who were sent to FEMA camps and purged.

If it all collapses, any fag that's smart will re-enter the closet and trannies will burn their dresses.

Because they provoked and were protected the whole time. Once that barrier is removed they'll either readjust that attitude or be permenantly readjusted. Because that kind of shit won't be tolerated in a leaner, meaner world.

hell no. If the USA collapses and there's no law, these types are getting whacked on site.

The father looks like a native of the area.

Steven Crowder spoke about it today on his show (YT) and received a strike and a week ban.

The father was trying to speak up because there was a school board member saying that there was no rape and it was all made up. They arrested him and bullied him into staying quiet before the crowd could find out. What the board member did by lying is defamation and makes him accessory to the second rape. The father should sue this asshole.

No the father should carry out justice and the jury should then do the right thing.

Ah, the "some people just deserve to get what's coming to them" defense. He still has a daughter to take care of, it would be a shame to see him get locked up.