Conspiracies
Communities Topics Log In Sign Up
Sign In
Hot
All Posts
Settings
Win uses cookies, which are essential for the site to function. We don't want your data, nor do we share it with anyone. I accept.
DEFAULT COMMUNITIES • All General AskWin Funny Technology Animals Sports Gaming DIY Health Positive Privacy
72 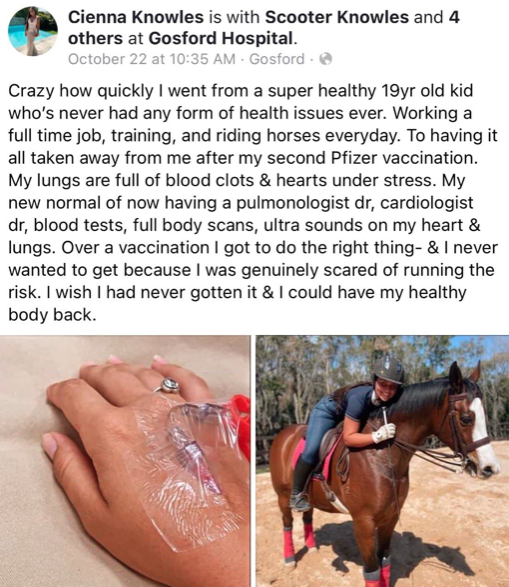 Before I clicked that link, I was expecting it to be about "AOC."

Alright that's funny on the periphery; yet once you look closer it falls apart...first pic uses the "grassy knolls" allegory to hint at something suspicious; then comes the ugly ass temptation merchant; who offers the Faustian deal of bestowing without compensation (which always turns sour in the end), next we have a character switch; where Debra is the one rubbing her hands; followed by the character with the longest nose; pretending to be one of the fellow ponies; while forgetting to use lowercase "jew".