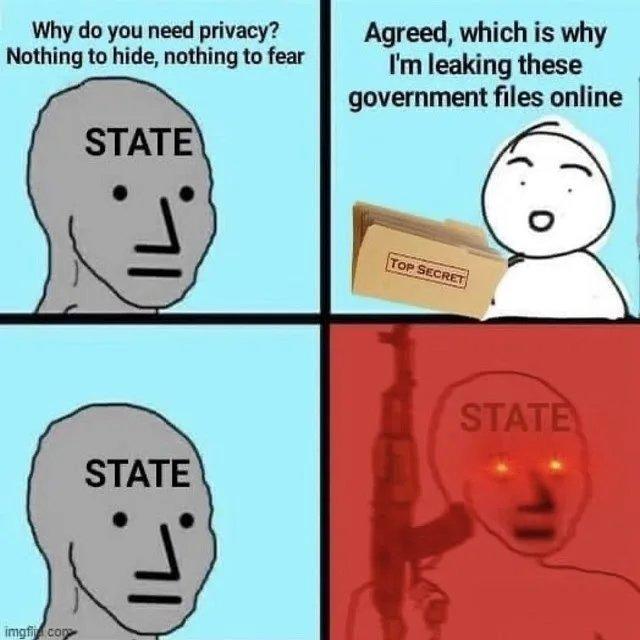 Snowden is likely a CIA asset.

I think their escape plans explain that tho.

Snowden fled before anything was leaked, was already out of the country, so not only were they surprised when he stole the info, they were chasing him across multiple countries and he eventually got stuck in Russia (Not his final destination), which I think actually benefited him since Russia is not an ally or associated ally.

Assange was releasing thing normally because he is a journalist. So they knew where he was and hated him, coming up with bullshit accusations etc, and finally after a while they were just like “okay go arrest him” but he didn’t have the opportunity to escape because he was comfortable thinking they wouldn’t cross that line, so his only option was a last minute plea to the Ecuadorian embassy. He never left the country and now was prisoner because if he left he would be arrested immediately. Ecuador did a good job insulating him for a while, but globalist powers can influence Ecuador far more than Russia, so now he is in custody.

TLDR: It just comes down to their situations imo. Snowden KNEW he was violating a law to leak, so he had the advantage in escaping. Assange was literally just being a journalist and they bum rushed him and he had limited options.

Edward Snowden does not appear to be thriving. He sacrificed it all.

I guess Martin Luther King was thriving before they killed him. Same for Julian Assange before his imprisonment. Political figures in enemy nations too. Huawei executives. Spies. The CIA enemy list is long.