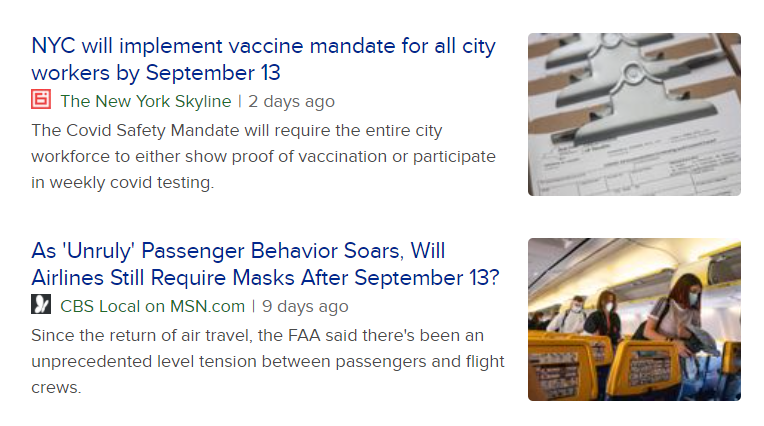 The cat's out of the bag. We're now in an information age and this is an information war. Containing the truth isn't quite as easy as it used to be. It's leaking out, reaching normie brains at an exponentially increasing rate and their desperate fear tactics are only making it worse. They can't stop though because they know if their plan fails they all die, so now they're trying to reboot a failed agenda. It's not going to end well for them.