Conspiracies
Communities Topics Log In Sign Up
Sign In
Hot
All Posts
Settings
Win uses cookies, which are essential for the site to function. We don't want your data, nor do we share it with anyone. I accept.
DEFAULT COMMUNITIES • All General AskWin Funny Technology Animals Sports Gaming DIY Health Positive Privacy
28 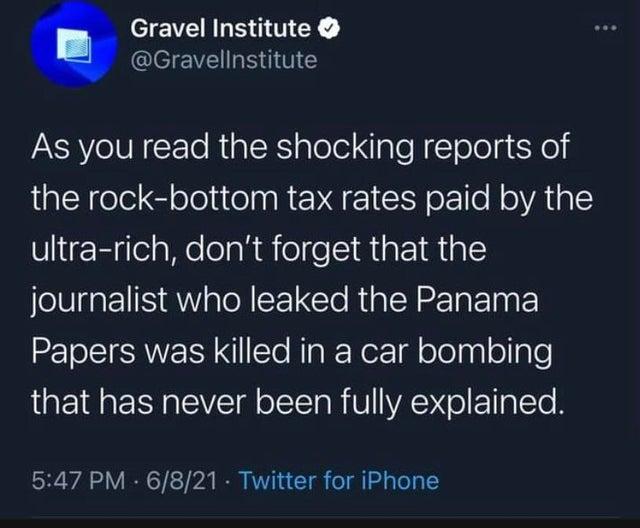 So no one else can say this. To say "Trump is connected" is inherently folly, because it is absent all context. Wealthy elites know wealthy elites. Herpa fucking derp.

… you realize Trump is named in more Epstein-related abuse lawsuits than any other figure, right?