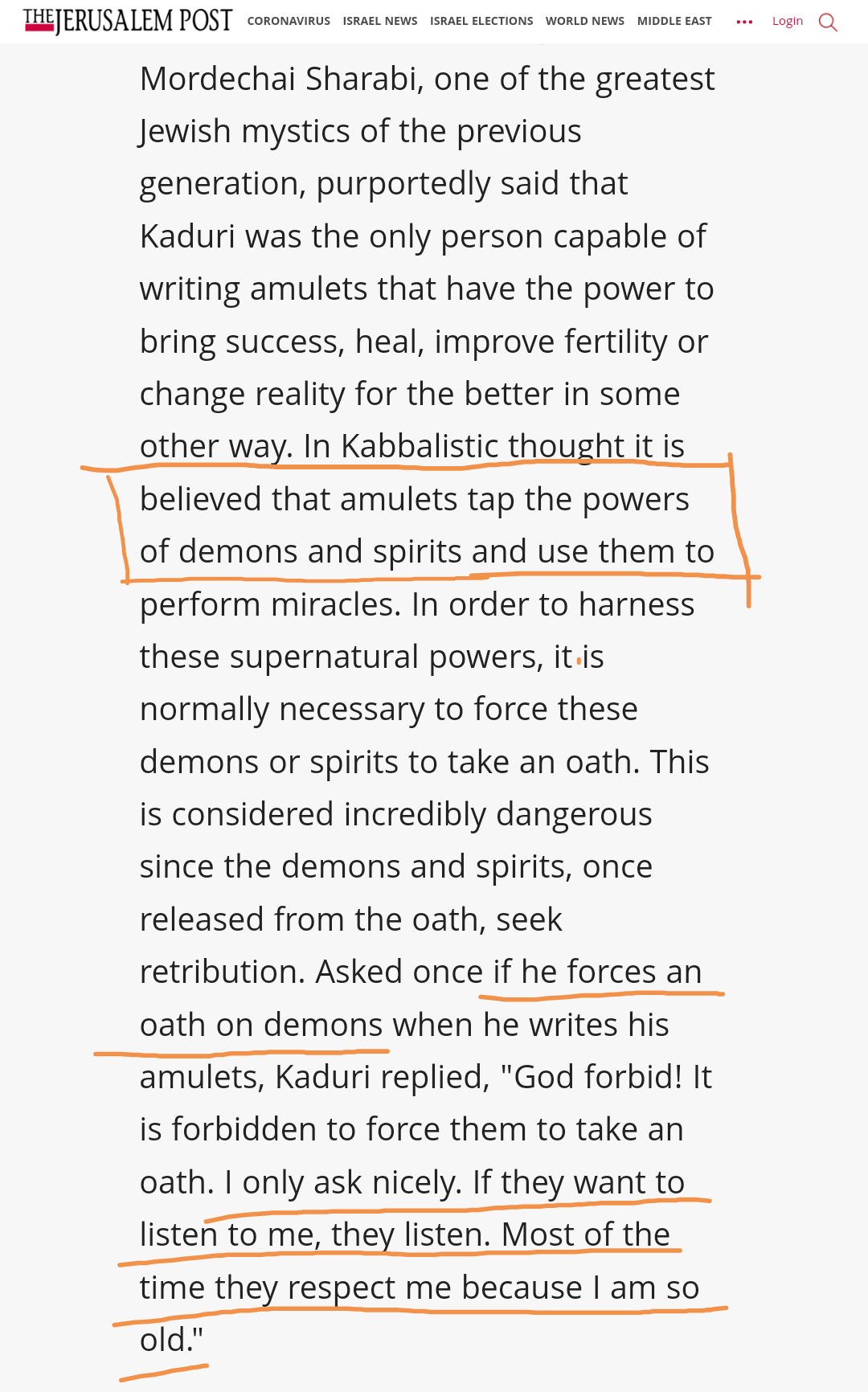 Meanwhile within reality...what is the natural connotation for DEMON, noun - "a spirit, or immaterial being"? Spirit (to breathe) and immaterial (unused potentiality aka within motion; not within form).