The Rabaa Massacre: Committed by Obama Bin Biden to coverup the Sheikh Rahman scandal for the Bush Administration (and the Clinton administration before them). Democracy, American style. MURDER any leader that threatens to speak freely about gay scandals (Republicans/Democrats both gay) (media.conspiracies.win)
posted 23 days ago by qbqb 23 days ago by qbqb
3 comments download share
3 comments share download save hide report block 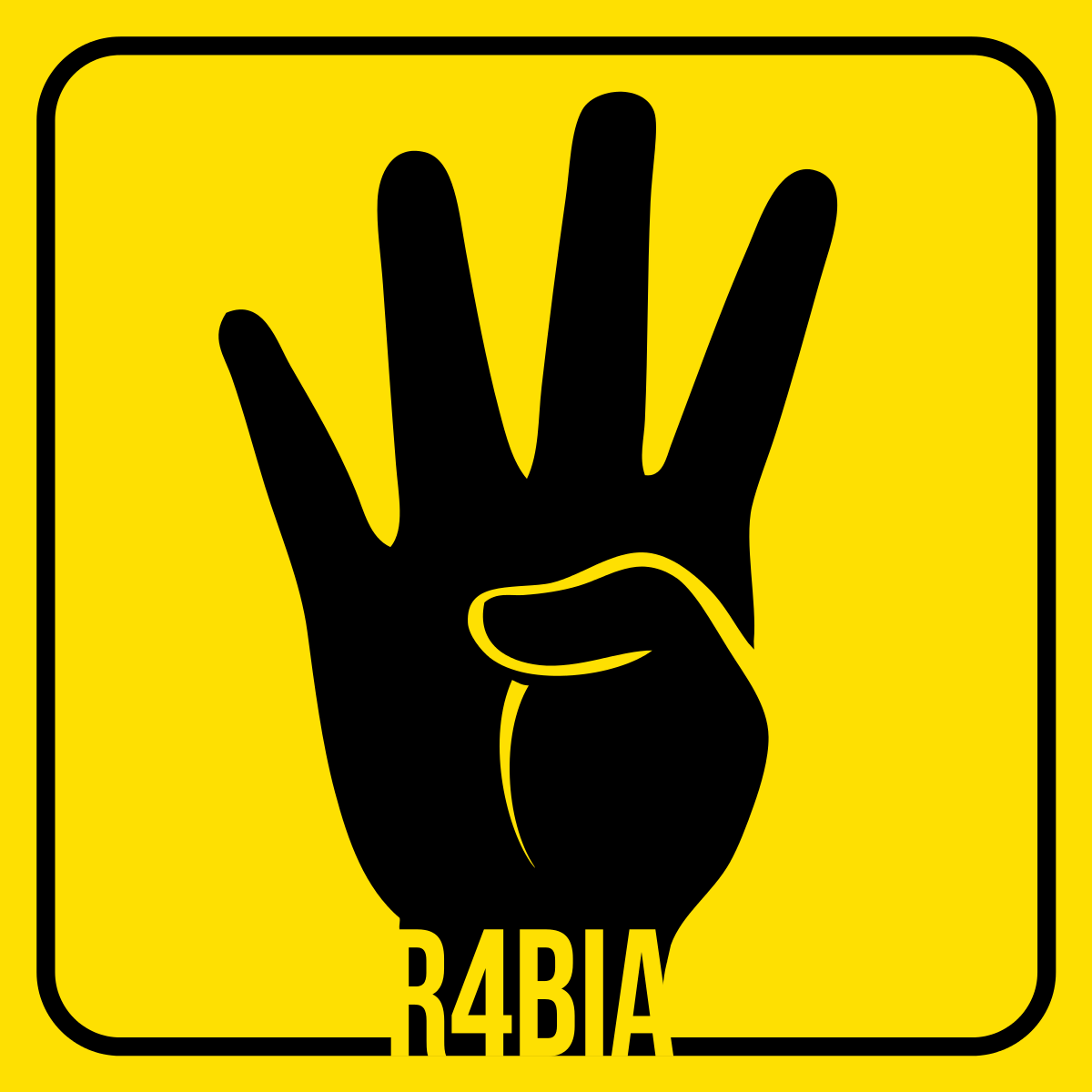 Since Republicans claim to be the original patriots, then you cannot blame democrats for Abortion and LGBT. Republicans obviously came up with those lies since 1967, and so now that Republicans finally admit that they were wrong about the science for decades, it is time to pay reparations to all the victims of those lies. Every women who was convinced to murder a fetus because some Republican said it was not a violation of g-d's laws, must now be compensated for the PTSD they obviously feel after being informed by the Republicans that they were wrong all along. And all those little kids that mutilated their genitals based upon the lie claiming that they are "born gay," all those people need financial compensation for the PTSD they are suffering as a result of finding out the Republicans lied to them.

So thank you very much, oh patriots, for admitting that you got the rules of the Abrahamic religion wrong. That is the first step. The next step is to come up with an appropriate reparations package for all the people who were harmed by the lies. And the final step is to eliminate satan from this Earth so we do not fall into such a trap ever again.

Resign Joe ByeDon. Bye Bye Bye Joe ByeDon. You promised to resign by 12/21/2021 and you lied. What is the story now? Did you fall into a vat of radioactive Kraken juice or something? You promised and you lied (again). Tell the public the truth, stop lying. (www.youtube.com)
posted 25 days ago by qbqb 25 days ago by qbqb
1 comment share
1 comment share save hide report block
Listing Filters:
About qbqb