Conspiracies
Communities Topics Log In Sign Up
Sign In
Hot
All Posts
Settings
Win uses cookies, which are essential for the site to function. We don't want your data, nor do we share it with anyone. I accept.
DEFAULT COMMUNITIES • All General AskWin Funny Technology Animals Sports Gaming DIY Health Positive Privacy
1

.win Trump cucks makes me want to push it harder. Here is NYC DEMOCRAT and gold plated apartment-mansion living Donald Trump sitting WITH someone he is "just casually around" as Trump copers want to persuade you to believe. Meh, rich people all hang out together ~(o.o)~ Trump played you (like Bush) (media.conspiracies.win)
posted 214 days ago by pkvi 214 days ago by pkvi +8 / -9 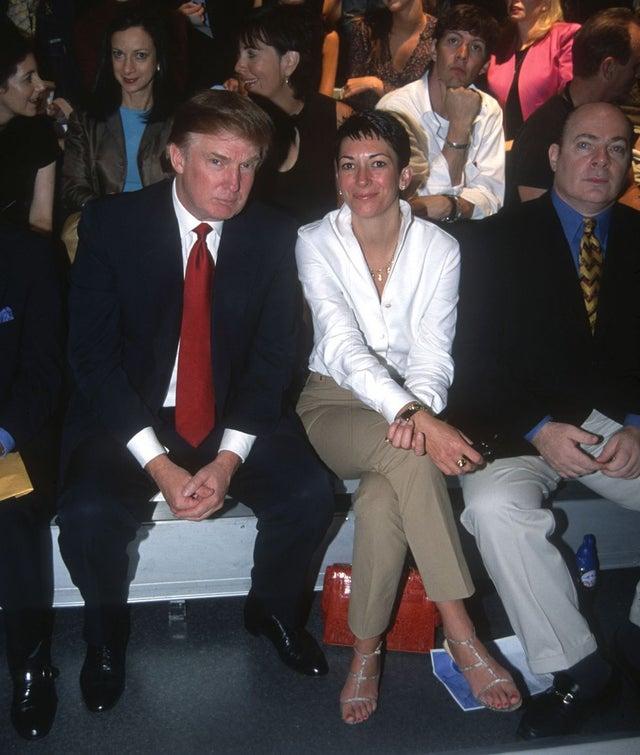 He was close friend with Epstein for two decades, was a fixture at every Epstein party, and was accused in court (with a witness) of raping a 13-year-old girl at an Epstein party: the charges were dropped when she was paid off. He was accused of paedophile creeping Buy literally dozens of the contestants in his Miss teen universe pageants.

Trump was never clean, and it appalls me that there are still people around to believe he is there a great defender against the pedophiles as opposed to being the uncrowned king of pedophiles.