Conspiracies
Communities Topics Log In Sign Up
Sign In
Hot
All Posts
Settings
Win uses cookies, which are essential for the site to function. We don't want your data, nor do we share it with anyone. I accept.
DEFAULT COMMUNITIES • All General AskWin Funny Technology Animals Sports Gaming DIY Health Positive Privacy
62 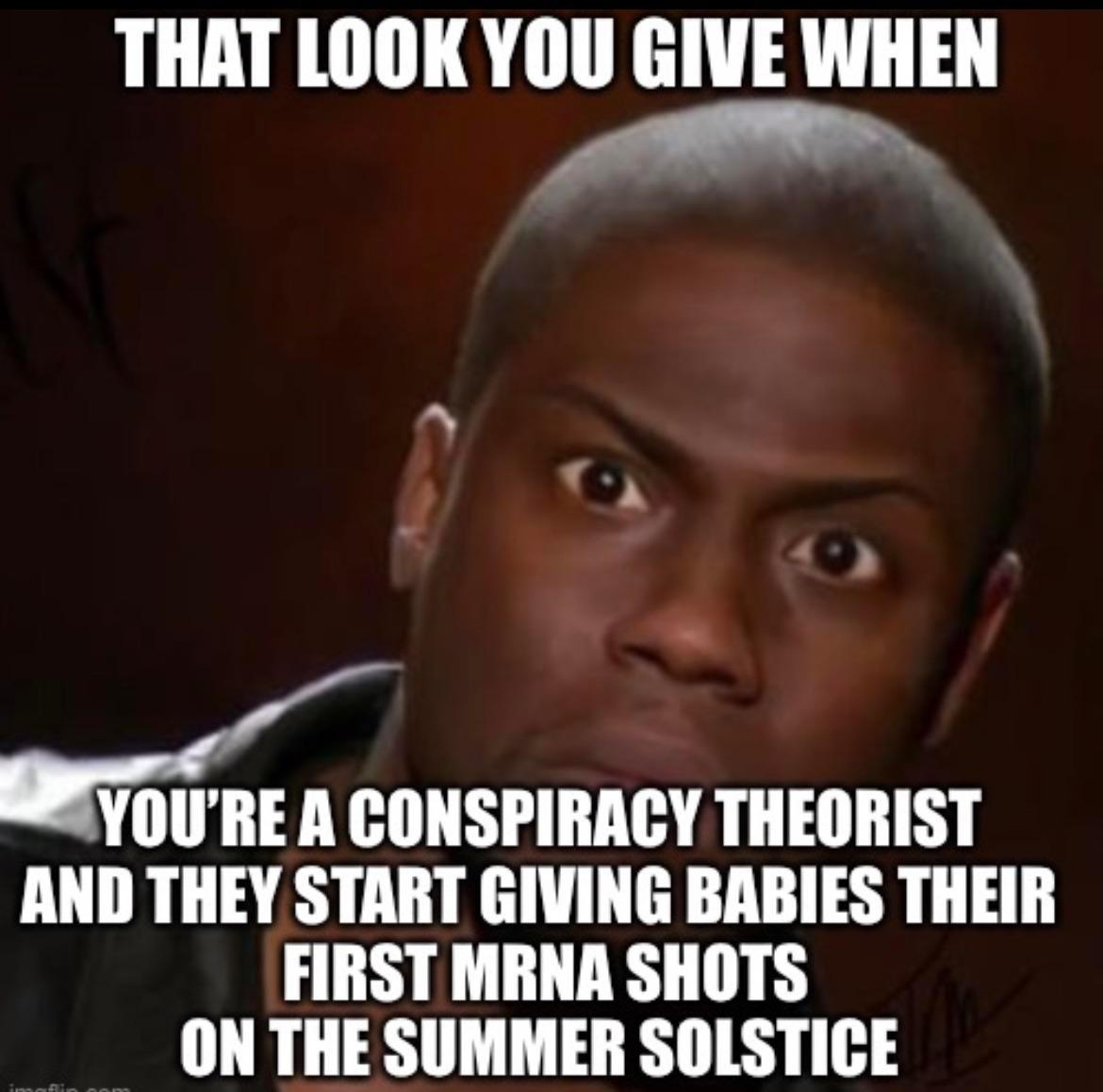 Now search for "Saturn" in this Bible commentary of Amos 5:26 and read the verse.

Those stars are found in various stone masonry buildings as well. Look closely at the one with the spire in the background, both are there.

An ancient cult that was around in ancient Mesopotamia, possibly originating at Atlantis before the flood/cataclysm, what many hermetic-kabbalists would say is the original ancient mystic religion where there was a One World Government, as they are attempting to build a New Atlantis now.

Some say the Day of the Dead, and Halloween are in honor of those who perished in the Deluge, with hopes of one day rebuilding what was lost.

In his book “The Worship of the Dead,” Colonel John Garnier wrote, “The mythologies of all the ancient nations are interwoven with the events of the Deluge ... the force of this argument is illustrated by the fact of the observance of a great festival of the dead in commemoration of the event, not only by nations more or less in communication with each other, but by others so widely separated, both by the ocean and by centuries of time. This festival is, moreover, held by all on or about the very day on which, according to the Mosaic account, the deluge took place, the seventeenth day of the second month — the month nearly corresponding with our November.”

This is what most of my research has pointed to as well. Now seems 100 percent certain that they wrote up the bible and the other mainstream abrahamic texts as a MASSIVE predictive programming so one wont resist the new world order and its one world government / money / and religion that is coming.