Conspiracies
Communities Topics Log In Sign Up
Sign In
Hot
All Posts
Settings
Win uses cookies, which are essential for the site to function. We don't want your data, nor do we share it with anyone. I accept.
DEFAULT COMMUNITIES • All General AskWin Funny Technology Animals Sports Gaming DIY Health Positive Privacy
102 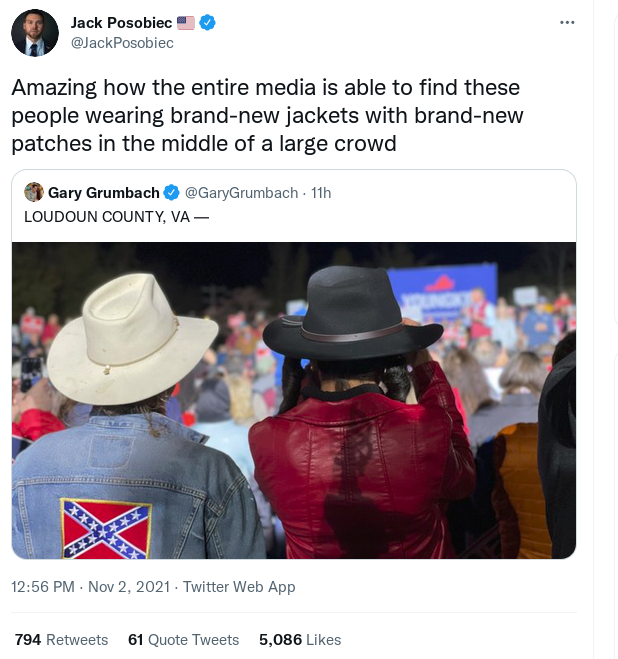 Nice big hats so their identities don't get uncovered again

As if someone wearing a Confederate flag would bother me anyway...

The thing is...who cares? There’s nothing wrong with that patch

Interesting shadow on the red jacket. What is that?

Look closely. The girls he's with is black.

Too bad the “right” like this so called “journalist” are just as bad and are controlled by Israel. They are two sides of the same coin

It is funny how only a few flags are triggering to anyone, and it's always those on the right.

Wave around a Commie flag that has a few hundred million deaths behind it and no one cares.

The Civil War wasn't even about freeing any slaves, it was about global bankers enslaving everyone and they now control the narrative. The South were the ones fighting for the people.

Rothschild's false "israel" is greatly upsetting to me because true spiritual Israel is a good thing and he smears the name because he's a Moloch worshipping demon along with the rest of his kabbalistic tribe.