Conspiracies
Communities Topics Log In Sign Up
Sign In
Hot
All Posts
Settings
Win uses cookies, which are essential for the site to function. We don't want your data, nor do we share it with anyone. I accept.
DEFAULT COMMUNITIES • All General AskWin Funny Technology Animals Sports Gaming DIY Health Positive Privacy
39 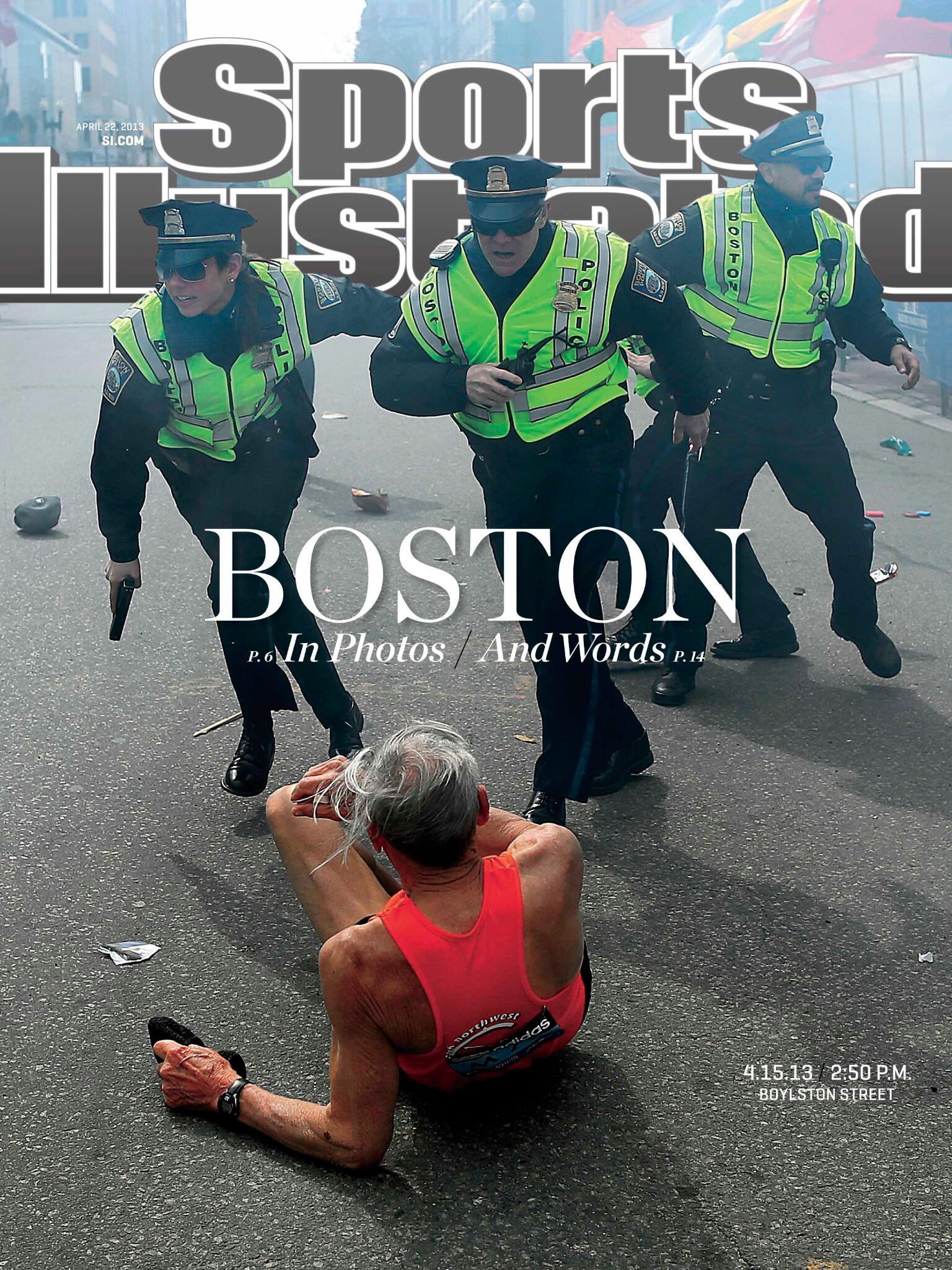 .............. False Flags seem to be aligned with said city having a sports franchise playing for a championship. In between every foul ball , the sports commentator can read off sob stories about (enter tragedy here).. The Boston marathon "t3rrorist attack" happened in 2013. 2013 Boston Bruins in the Stanley Cup . "victim" stands during pregame https://boston.cbslocal.com/2013/06/24/bombing-survivor-jeff-bauman-stands-during-pregame-ceremony-at-bruins-game/