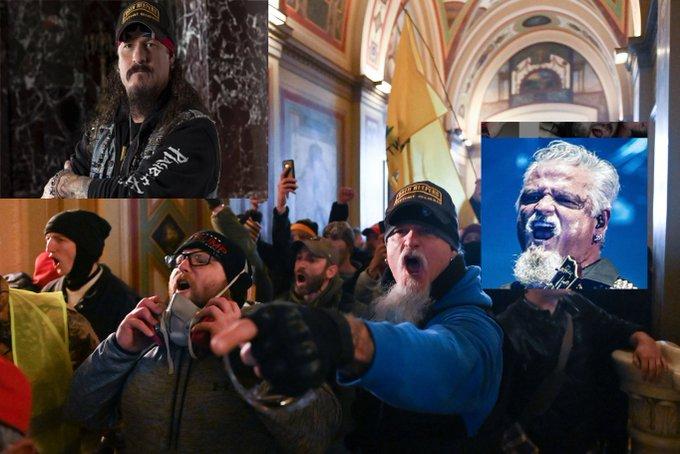 I personally think Antifa played a roll in actually getting in the building and breaking windows, etc. But there were plenty of real, red-blooded, patriotic trump supporters that entered the building. I was watching a live stream, and the trump folks were really just standing around (in the building) not really causing any harm. There were cops standing around the the people weren't even interacting with them. I think it was the provocateurs that actually breeched the building and pushed in further. (the live stream I was watching didn't go into the main chamber, but did get in a few offices - were they played on the phone and sat in the chairs - they did not break or steal anything).

So, I don't think you need to lose your hero. He will probably be charged (since it seems like this is a case the fbi will actually act on), but it doesn't mean he was with antifa.