Conspiracies
Communities Topics Log In Sign Up
Sign In
Hot
All Posts
Settings
Win uses cookies, which are essential for the site to function. We don't want your data, nor do we share it with anyone. I accept.
DEFAULT COMMUNITIES • All General AskWin Funny Technology Animals Sports Gaming DIY Health Positive Privacy
48 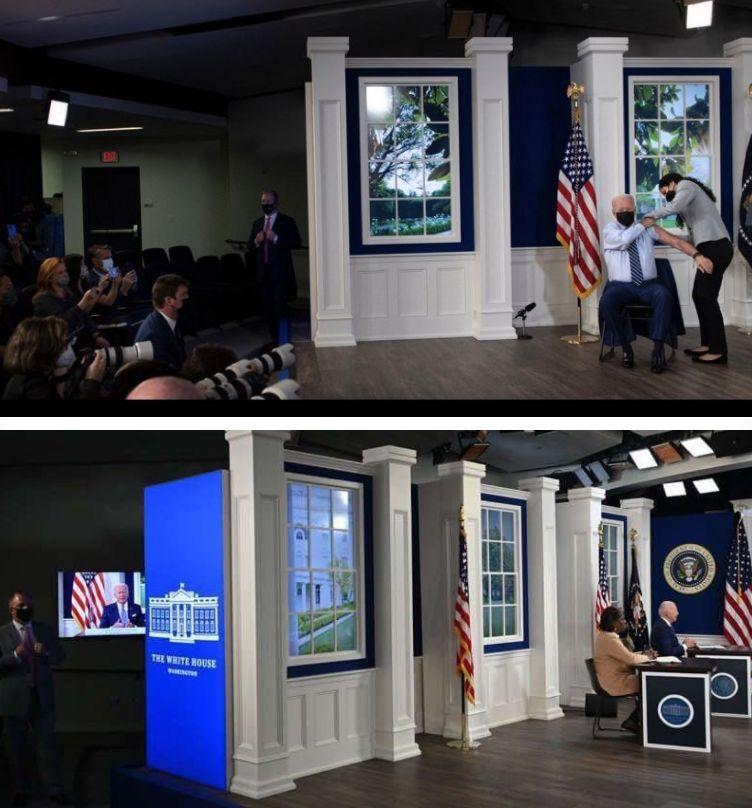 I think the great awakening is a psyop meant to gather Intel on potential threats and to give just enough hopium so that the angry oppressed citizens will continue to wait for more news instead of taking action. How much more news do they need? Even if the election audits come through (just wait yet another 2 weeks) will that be enough information to remove the president? Lol theres evidence of fraud, overwhelming evidence of treason with ukraine, they even bragged in NYT about manipulating facebook, google, twitter and youtube algorithms to sway the election which ironically is exactly what they tried to impeach trump over only this time it's real systematic censorship instead of Russian ads.

Q and WWG1WGA is really an illusion of an organized militia of the people for the people. This illusion is enough to ease the minds of people who see the tyranny forming, because they believe there is an army on their side. There's not. Where is this army planning strategy, where are they training, where do they communicate? Surely not dot win. No one has ever met a soldier in this fantasy army. But if we believe that this army is there and ready to step up and fight to defend us than we dont need to worry about defending ourselves! So the end result is that you dont buy a gun, you dont prepare, you just sit there doing nothing while you wait for "Q" to tell you the news which is always the same: wait another 2 weeks.

If small communities organized local militias that would scare the occultist oligarchs pantless! But even if we dont form organized militias they still know a police state is undoable here in america. Here is a little thought experiment: how many soldiers are in our military? How many soldiers are in the biggest armies around the world? Now, how many American citizens are armed? Of those citizens, how many have multiple weapons?

The reality is that the unofficial, unorganized "militia" that is really just armerld american citizens is larger than multiple government armies stacked together. We dont even need organization, we just need bullets if we outnumber the enemy this much. If the american citizens rise up now than the war is won and the joos (occultists) all get kicked out. Q exists to postpone that inevitable rebellion. They need TIME to let conservatives die out and be replaced with migrants and sheep fed with artificial horomones. And to grow the military into one obedient enough to threaten it's own citizens (women and gays).

If you find yourself in a tyranny which you cannot vote your way out, you must shoot your way out. It's literally in the constitution, it is our right. We are past the point of peacefully draining the swamp as the corruption is too deep. I believe even Trump was part of the NWO plan. If they can hold off a rebellion for 20-30 years than they'll be able to easily enslave a population of brainwashed, castrated, defenseless people. And by "enslave" I mean transition from the metaphorical financial and psychological shackles to real ones.

Our savior is not Trump, its the constitution. Freedom of speech and freedom to bear arms. Those are our strongest weapons: Truth and lead. If we fail to protect those rights, we will end up like Australia.

Yes I agree, but since I dont know I'm going with both options might be true