Going door to door isn't going to change anyone's mind... They just want to get in people's faces.

Same with the vaccine push on top of the irrationality.

They're trolling for violence.

Anecdotal, but I've know a few in the last few months.

I just got mine, and of course it's going into savings so I can pay it back next April.

But I consider myself to be in the 10% of people that aren't retarded, and know its just a tax deferment. This is just setting everyone up for failure.

Are they priming us for UBI?

As we wrap up the war in Afghanistan, it's worth noting, many a major empire throughout history has invaded Afghanistan going back to Alexander The Great, including in modern times, the British and Soviets.

And the big question I keep thinking is why?

There's nothing there of value, except maybe some poppies, but there's easier ways to synthesize and less remote places to grow those. Osama wasnt there, nor any credible threat, as it's mostly primitive.

Hey, look at that, the stolen election is in the news agian, basically confirming old information we already knew.

Just like last months: "Bill Gates is a peice of shit, the virus came from the Lab, and Fauci committed crimes against humanity" confirming information we already knew.

... And all thats already been memory holed.

So do I expect anything to change? Nahp, we'll give ourselves a pat on the back and no one will take action.

"Extraordinary Popular Delusions and the Madness of Crowds".. written in the 1840s, explores Alchemy (of which is also birthed the Illuminati). Common theme: sacrificing children to conjour demons, to teach them how to make gold and/or live forever... Very metaphoric. Strange rabbit hole. (en.m.wikipedia.org)
posted 13 days ago by GynaNumbaZero 13 days ago by GynaNumbaZero
13 comments share
13 comments share save hide report block
35

Step to the heel President of the United States? Hero.

Tells us a lot about who's running the world.

This is NOT a win (looking at you, Qoomers)

I bet they'll joke about it in Sun Valley, though.

There's much speculation that the virus isn't real... I've been speculating on this item too.

And if you think about what we know about the virus, it seems somewhat fictional. Before it was "made in a lab", it was a natural virus that just happened to be covered in spike protiens that are similar to ones found on HIV, some that cause damage alone, and some similar to proteins found in other parts of the body like the reproductive system.

And although it was hard to find a sample of the virus to isolate, well, our trustable freinds over at the CCP just happened to have it sequenced for us.

So in a frenzy, and with push by the CDC and WHO, and liability coverage, all drug makers had to do was grab this info, this "engineering specification", and coble together a vaccine (EGT) that would program the body to create then attack one of these spikes, therefore defeat the virus, and viola, with an emergency authorization, we all "get our lives back".

But all the spike protiens they put on the fake virus, "the spec", were cleverly set as a trap, and by creating the EGT to create/eliminate any of these sProtiens they tricked the drug companies by their own greed to create the actual bioweapon: that being the vaccine itself.

Was kicking around Peyotl's post in my head, and agree COVID in 99% of cases, probably wasn't a thing. We mostly know this.

But, what if COVID is on the shelf, but they're just predictively programming us, so when they do release it, we know what it will be???

And the real plan was to get as many people pathogenically primed by the vaccine (ADE), without raising suspicion, BEFORE they release it for maximum effect and track-covering?? (Hey, look at this sudden spike in deaths, don't blame us, it's been there the whole time 😉)

Or.. maybe NumbaZero needs to go take his meds.

No idea. Just a new take that popped into my retarded mental aether. 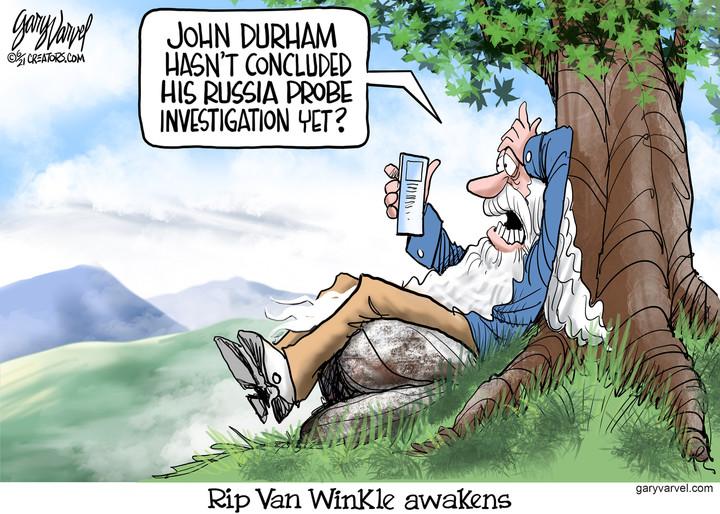 She's been taken advantage of by small group of powerful people, who seek to profit off her. She's been sexualized as a minor, trafficked, locked down, forced to take drugs, and sterilized...

Is this some weird flex by the Cabal?

Like some kinda bet or dunk on the normies who are to dumb to see the irony of their own situation?