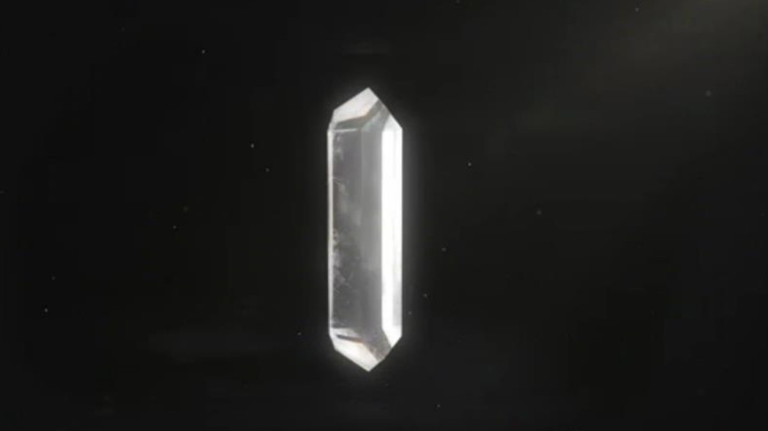 Why? The mission was kinda fake. But a hair's spec of crystal is a new element called a moon crystal of the goddess Chang's snatch. Formed because the moon, no atmosphere, was bellowing a bunch of lava into space?

At least the Moon is finally being recognised for potential mining, and further exploration. It has the Helium 3 for unlimited nuclear energy, if it can be extracted.

Mmm. I could go for some Asian snatch right about now