Conspiracies
Communities Topics Log In Sign Up
Sign In
Hot
All Posts
Settings
Win uses cookies, which are essential for the site to function. We don't want your data, nor do we share it with anyone. I accept.
DEFAULT COMMUNITIES • All General AskWin Funny Technology Animals Sports Gaming DIY Health Positive Privacy
97 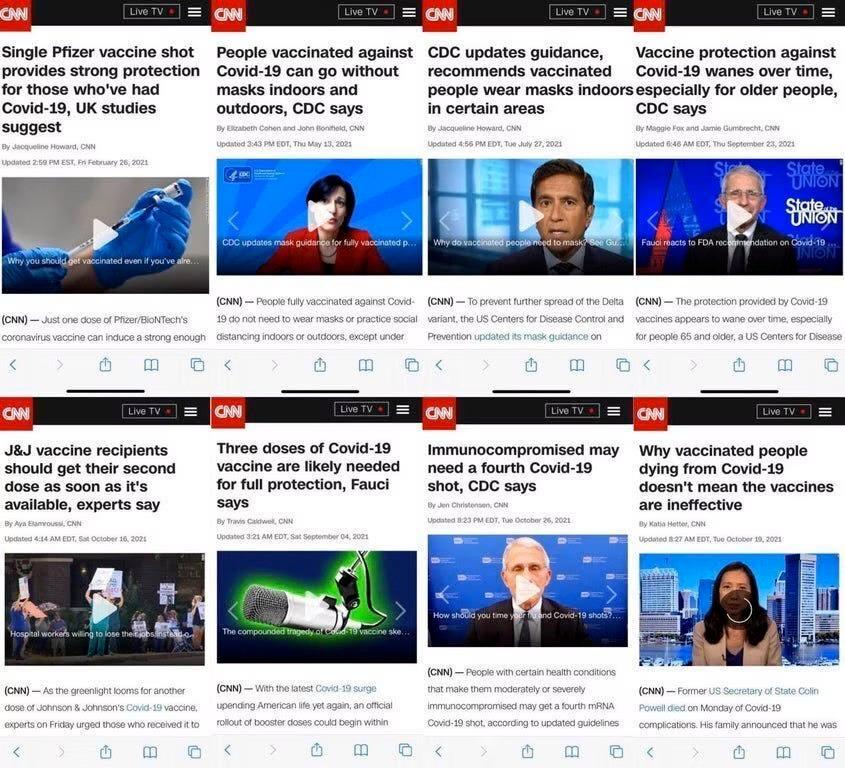 While there are a lot of seemingly AI gen content regurgitating keywords, from my diving on terrorists over the past two years, ayh have come to the see that the system is filled primarily with real people BUT they are words for paychecks not actual journalists.

They system appears to primarily be (and ayh did a neat dive on this last year with several examples) the copy editors have a set narrative as defined by the exec editor --> they sit in conference and talk about leads, direction, focus, etc.. Project Veritas had a great sneak on CNN doing that one time with Zucker giving content direction.

At a central hub, stories are aggregated from local affiliates. These are then distributed by the editor to a rolodex of authors with outlines on what to write. These authors were hired bcz they inherently have a specific inflection that caters to the style of narrative desired.

The editor sends the story the author with specific bullet points and benchmarks. Then says give me xyz words for xyz pay.

These dipshits, primarily in NY, DC and SF then write the piece with little to no actual research, bcz it is already in front of them as provided by the editor, and send it back to the editor who as is their job, and as revealed by several journalists in a story ayh really wanted to link to but can't find right now, the copy editor is as their job is to change the article for publication. The link was to an interview of a journo who says "Ayh have no idea what happens to the article after ayh write it.. they change it several times."

He was responding to an article he "wrote" that the headline was changed three times bcz it was worded in a way that made the cohoax narrative look bad.

So, in long summary.. the people are real but they are draft writers.. they get what they are supposed to write, write it, collect a paycheck. That is why you now see people 3,000 miles away write a story about xyz or someone who is a sports writer write about CDC reporting on CoVID or.. etc.