Win / Conspiracies
Win
Communities Topics Log In Sign Up
Sign In
Hot
All Posts
Settings
Win uses cookies, which are essential for the site to function. We don't want your data, nor do we share it with anyone. I accept.
DEFAULT COMMUNITIES • All General AskWin Funny Technology Animals Sports Gaming DIY Health Positive Privacy
27 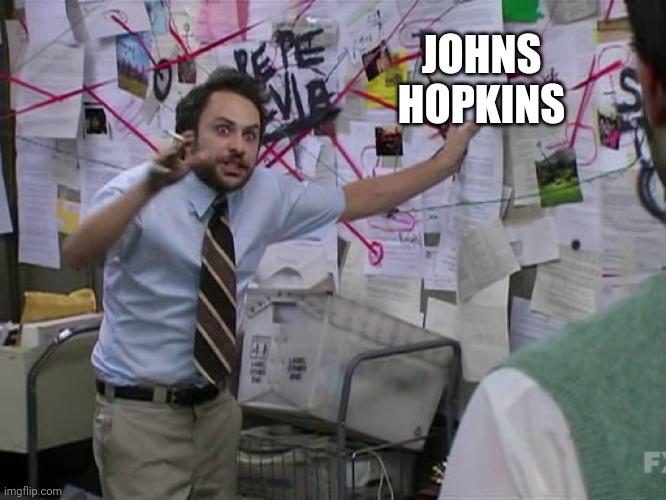 I've stated before that Rita Colwell is an interesting one. A member of the Ocean Elders, and that is worth a look on it's own...Tommy Remengesau of Palau is a UN stooge, and his country got UN recognition through Joe Biden. Has Bob Weir, Richard Branson...just kooky company.

Rita Colwell also owns a bioinformatics company called CosmosID, which has Saturn as their symbol (as far as symbology goes...).

I will poke around though. Don't forget that Bloomberg gifted them $2.1 Billion dollars for the Bloomberg School of Public Health. Not exactly pocket change.

The founder was of course Skull and Bones, and even Johns' Hopkins himself was super questionable. At the time of his death, he owned 1/944th of the nation's GNP, but supposedly he was a "philanthropist". I'm sure.

Event 201 should be the biggest red pill about the CI9 flugazi.