Win / Conspiracies
Win
Communities Topics Log In Sign Up
Sign In
Hot
All Posts
Settings
Win uses cookies, which are essential for the site to function. We don't want your data, nor do we share it with anyone. I accept.
DEFAULT COMMUNITIES • All General AskWin Funny Technology Animals Sports Gaming DIY Health Positive Privacy
14

3 2 1 until gov and MSM false flag or something to threaten people who defend MN businesses. MEANWHILE we should be recruiting defensive positions to protect MN businesses otherwise we don't deserve America. To the "why don't you?!".. -actually- almost out the door to join. (media.conspiracies.win)
posted 6 days ago by pkvi 6 days ago by pkvi +15 / -1 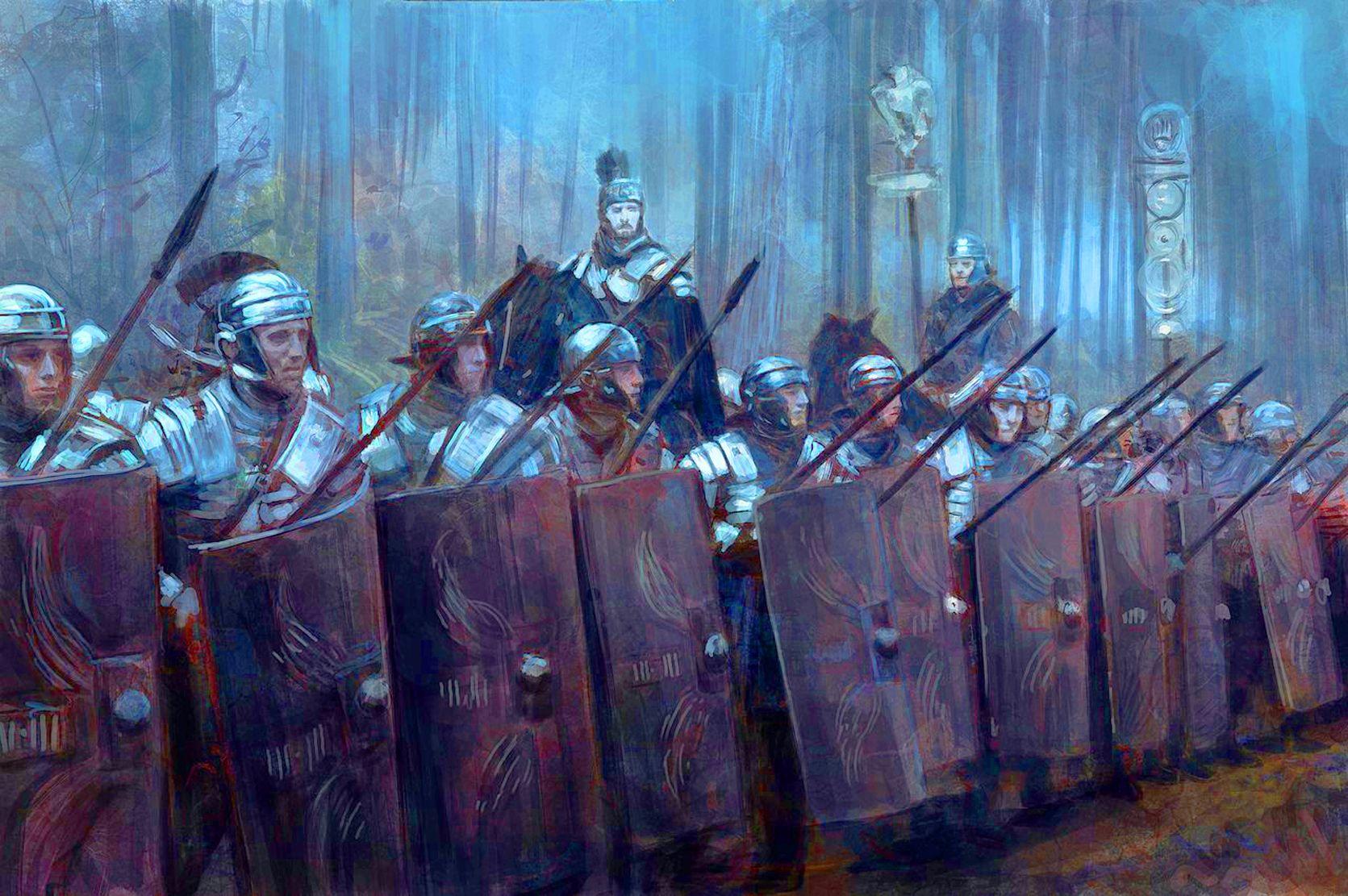 It would be better to leave the Diverity enriched favellas, and move to all white regions, and daily speak to other whites about the perils of allowing non whites in.

Whites don't need the police, and non whites will return to the stone age without police

I GTFO out of NYC last year and now I enjoy reading stories about its implosion from a safe distance.

Was there last year too. Speak to a friend who is there who constantly says "You don't know, people are getting back to normal out here."

She.. she is not a big picture NYer. 95% of them aren't. Zombies. Aym sure you know what ayh mean.

Like in medieval times and the plague hit, groups would gather in the hills and kill anyone who approached. Simplified group preservation.. ahh, good times.

I’m in MN. If you’re looking for someone to help defend you’re home or business for the upcoming riots, I’ll work for cheap.